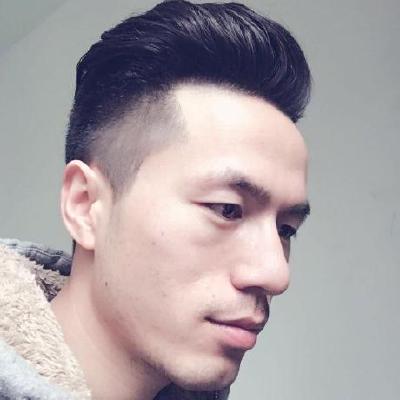 I write this post because Jetbrains just gave me full access to all its tools as an open source project developer. So I just want to say thanks with this post.

After I tried Webstorm for several days, I found it’s much better than VS Code.

What am I saying, Webstorm is a commercial software, while VS Code is open source and free. 😅

Anyway, I found myself coding much faster with Webstorm and other Jetbrains tools. Like, I don’t have to pick and configure all those extensions carefully to make so that it won’t popup css selector when I’m coding JavaScript. Webstorm also has built-in spell check, it’s like a life saver for non-native English speaker.

Some people might think that VS code eats less RAM than Webstorm, also faster when launching. While my computer has 32 GB RAM and i7, so I never need to care about the RAM. Plus, if you install and enable too many extensions, you can also notice that VS Code takes a lot of RAM too.

And I barely need to code some stuff within 30 sec, so the launching time is not an issue to me too. This is not mean I’m not gonna use VS Code, it’s still great, especially it can edit any programming languages, with extensions.

Its price is also reasonable, for individual, most of the tools are between $59 - $69 for the first year, cheaper for the next years.

It also has many free plans, students, teachers, etc. If you are an active open source developer, you can even ask for a free license.

Like me, since I have this small open source project one click extensions manager, it has more than 30k users.

Jetbrains gives me full access to all its tools for a year, and can be re-subscribed every year.

So if you also have open source project, try to apply for its license and try this great IDE :D